Britain will crash out of the EU on 31 October unless Theresa May’s Brexit deal is ratified or a new prime minister calls a second referendum or general election this summer, the bloc’s leaders have concluded.

The Irish prime minister, Leo Varadkar, speaking at a summit in Brussels, … 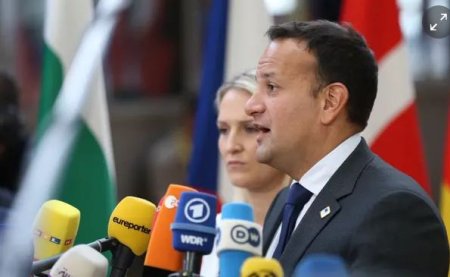 Read more via the Guardian – http://bit.ly/2Y0ryrV