Yatsenyuk made his decision public on Sunday in a televised address, saying he would formally submit his resignation to parliament on Tuesday. 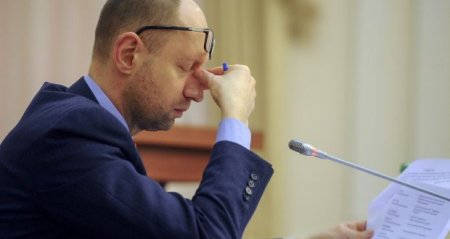 The prime minister has been a highly unpopular figure in Ukraine with his approval ratings languishing in the single-digit range. The public blames him for a ruined economy and the failure to implement reforms he had promised when taking office following the February 2014 coup.

The final stages of his tenure were marred by an ugly political scandal when his economy minister, Aivaras Abromavicius, announced his resignation over alleged corruption in the Ukrainian government.