Curators
The University of Lagos has suspended Samuel Oladipo, a lecturer in the department of economics, over the sex-for-grades scandal rocking the institution.

Oladipo was seen in the second stream of a documentary on sexual assault released by the BBC Africa Eye on Monday.

The school management earlier suspended Boniface Igbeneghu, a lecturer and former sub-dean of the faculty of arts in the institution, who was exposed in the documentary.

Igbeneghu was caught sexually harassing an undercover journalist who posed as an admission seeker. 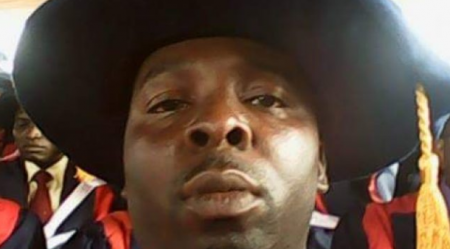