World US Falls In Ranking Of Best Countries in The World

Shortly after the US elections, the whole world seem to have lost respect for the leadership of the world's most powerful country. According to 2017 U.S. News Best Countries Rankings, more than 70 percent of survey respondents lost respect for U.S. leadership as a result of the toxic nature of the U.S. election. 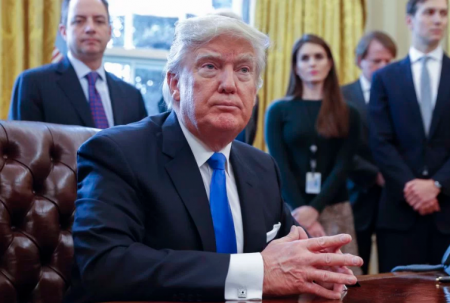 That sentiment, combined with global distaste for Donald Trump, played a role in the U.S. falling from the No. 4 Best Country to No. 7.

The shifting global opinions of the U.S. is no surprise to foreign policy experts.

Despite these slippages, the U.S. continues to be seen as the world's most powerful country: an economically and politically consequential nation with strong international alliances and strong military alliances. The U.S. also once again tops the list of Most Influential Countries.

E
World The families of U.S. soldiers in the Middle East will spend their days waiting for death of their children' - Daughter of slain Iranian general vows -