Family sources said he died at the Ahmadu Bello University Teaching Hospital (ABUTH) Shika, Zaria, at about 3:47pm after a protracted illness.

The deceased’s son, Gaddafi Albashir, confirmed the death of his father on his Facebook wall. 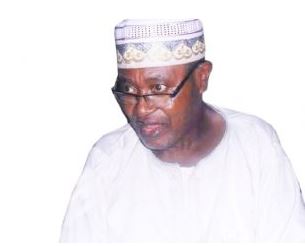 The late Albashir worked at the Federal Radio Corporation of Nigeria (FRCN) and was also editor-in-chief of the defunct New Democrat newspaper.

Before his death, he suffered an undisclosed ailment which led to the amputation of one of his legs about two years ago.