This follows the release of the 29-year-old by Sunderland following their relegation from the Premier League. 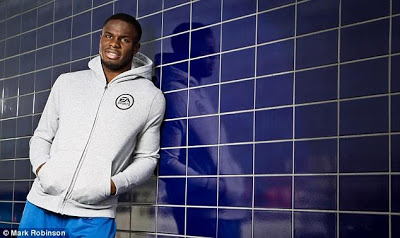 "We are delighted with the signing of Victor, who played in the Premier League", he said.

"It's a positive development for our whole club.

"Victor hasn't trained on the pitch since the Premier League season ended, so it may take a while for him to integrate into our team. We have to be patient."

Details of the deal, which is expected to be mouth-watering, are yet to be revealed.