Judging from the image and comments of Ghana's celebrated actor, John Dumelo on Instagram, there are strong indications that he had a brush with officers of the New York Police Department (NYPD) for committing a traffic offense.

Prior to his brush with the law, Dumelo had arrived in New York to receive an award but while driving, he switched lanes and was pulled over by a police officer but what he failed to state was whether he was arrested or eventually let off the hook.

“That awkward moment when the police pull u over and start thinking of the best excuse to give them. My offense: I switched lanes…..ah! I miss Ghana! #melo moment #police selfie,” Dumelo posted on his Instagram account. 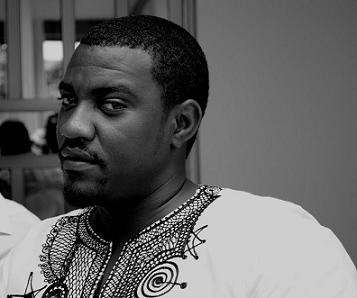