Politics We Did Not Arrest Reuben Abati, He Honoured Our Invitation - EFCC

The Economic and Financial Crimes Commission (EFCC) has dismissed reports that it arrested Dr. Reuben Abati, former spokesman to ex-President Goodluck Jonathan, who is currently in its custody.

The anti-graft agency said Abati had been cooperating with it.

EFCC also dismissed the reports that he was arrested, saying Abati honoured its invitation. 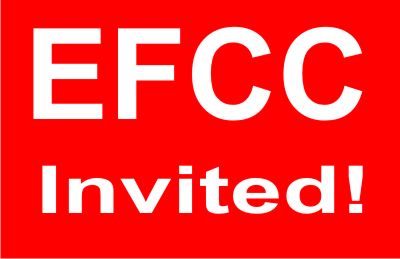 “He is currently presently telling operatives of the commission his role in the alleged mismanagement of the nation’s resources through his office.

“We shall keep you posted.”

Others currently in the EFCC net are Bala Mohammed, the immediate past minister of the federal capital territory (FCT); Musiliu Obanikoro, former minister of state for defence; and Femi Fani-Kayode, former spokesman of Jonathan’s campaign.