Politics We Have Concluded 139 Elections So Far, INEC Boasts

FREE Nigerian Business Directory
✅ NEW - get your business listed and your information shared across social media.
Ad
The Independent National Election Commission, (INEC) yesterday dismissed criticisms that all elections conducted since the assumption of office by the present chairman had been inconclusive, saying the commission had so far concluded 139 elections.

This was contained in a statement signed by the Acting Secretary to the Commission, Musa H. Adamu.

The statement was in response to a statement credited to the outgoing president of the Nigerian Bar Association (NBA), Augustine Alegeh (SAN). 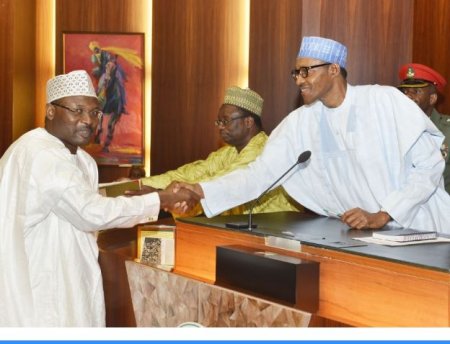 The commission, however, maintained that inconclusive elections were not peculiar to Nigeria.
While addressing participants at the opening of the Annual General Conference of the Nigerian Bar Association in Port-Harcourt, Rivers State Mr. Alegeh was reported to have rebuked the Commission for having conducted one hundred and thirty six (136) inconclusive elections in the past one year under the watch of Professor Mahmood Yakubu.

He said the commission had thus far concluded 139 elections (118 at first ballot and 21 after supplementary) out of a total of 163 scheduled elections and that 22 elections were suspended due to violence while two elections are sub-judice.
You must log in or register to reply here.