For Sale - One Bedroom Executive Flat - Lagos (NGN37m)
✅ NEW - car park, swimming pool, 24 hours light/security and more.
Ad
The Boko Haram sect has sent a list of 19 militants it wants the Nigerian government to release from prison in exchange for the Chibok girls, The Telegraph reports.

The newspaper says the list includes the names of the group's former spokesman, Abu Qada and their spiritual advisor, Mallam Bashir. Apart from those names, The Telegraph says, the list consists of mid-level commanders rather than senior leaders.

This is a sign, sources are saying, that the group is now trying to cut a 'realistic' deal with the Nigerian government.

In return, the group says, it will return 20 schoolgirls, ten Christian and ten Muslim.

The lists (of the militants to be released and the schoolgirls) has been given to officials of the International Committee of the Red Cross. This committee will act as independent mediators between Nigeria and the sect in any prisoner swap. 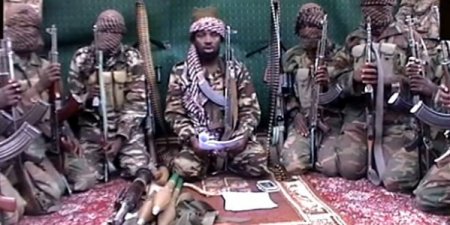