The takeover of the company followed the orders of the Federal High Court granted by Justice C. Olatoregun in the exparte application filed by the Receiver/Manager appointed by AMCON in March 2016, Ekokoiesua Urua.

The takeover of control of the company is part of AMCON’s efforts to recover over N400 million outstanding debt, out of over N4 billion owed Union Bank, which the company failed to pay. 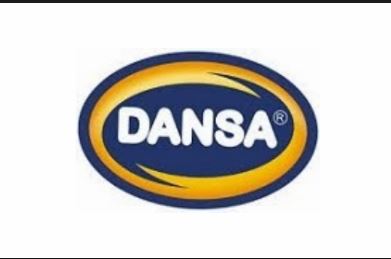 The loan was disbursed by the bank, and fully utilized by Dansa Foods company, which duly executed a deed of all assets debenture in favour of Union Bank