Politics Why I Didn't Kill Babangida During the Orkar Coup - Lt. Echendu

For Sale - One Bedroom Executive Flat - Lagos (NGN37m)
✅ NEW - car park, swimming pool, 24 hours light/security and more.
Ad
In a Sahara Reporters narrative, Lt. Echendu speaks on his role in the coup during the Babangida administration and why he did not kill General Babangida when he could have.

"Why I didn’t kill General Ibrahim Babangida during the coup attempt, especially when I had him within the perimeters of the environment at Dodan Barrackss?. First, this raised another question within the rank and file of the military community. There has been this innuendo that I killed Babangida’s Aid De Camp, U.K Bello. I did not Kill Lt. Col. UK Bello. And General Babangida knows that I did not kill UK Bello. But for propaganda purposes, a few misguided and stupid folks have been insinuating that I killed Bello. No. SOS did not kill UK Bello. The security agencies know that.

I have a lot of respect for General Ibrahim Badamosi Babngida. It’s not easy for you to rise to the peak and pinnacle of your career. Don’t forget he was the Chief of the Army Staff, the Commander of the Armored Corps. He is an accomplished human being. We disagreed on how he managed the country. We looked at the direction of the country and that was when we decided to make changes. In that circumstance, a military person administering the country in the wrong direction could only be changed through a coup detat, by poison or any other means beside the electoral process. You do not go to the ballot booths. It’s by bullets. We didn’t have the option of ballots but bullets. We couldn’t vote him out, so we decided to use the only available option to us. But then, did I want to kill him?. NO!. Did I have the option to kill him?. YES. Jebose, Did I have the bullets to kill him?. YES!. Did I have the armored rounds to shoot him?. " 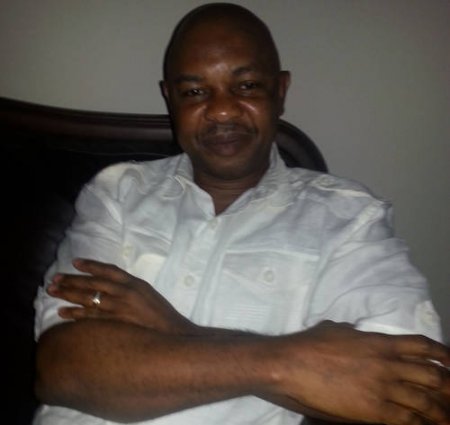 J
Video Kukah: I did NOT call for a coup — I only spoke the truth on Buhari’s nepotism | Nigeria News Links