Former President Olusegun Obasanjo has disclosed how he chose the late Professor Dora Akunyili as the boss of the National Agency For Food Drug Administration And Control, NAFDAC when he was in power.

Speaking at the 14th annual lecture of the Women in Management Business and Public service, held at Eko hotels and Suites, Lagos, the former President said, “I was looking for somebody who would work in NAFDAC. There was an old man who was there and didn’t really impress me. I had had a couple of meetings with him and I found him not (to be) the type of man I would want to have on that job. 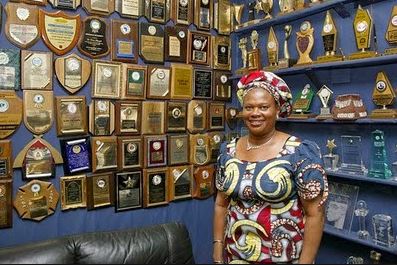