Curators
FREE Nigerian Business Directory
✅ NEW - get your business listed and your information shared across social media.
Ad
The Attorney-General of the Federation and Minister of Justice, Mr. Abubakar Malami (SAN), said on Friday that the leader of the Islamic Movement of Nigeria, Sheikh Ibrahim El-Zakzaky, and his wife, Zeenat, were not released because they were being prosecuted by a state government.

He said this in a statement by his spokesman, Dr. Umar Gwandu, who quoted him as speaking to the BBC Hausa and the Hausa Service of the Voice of America. 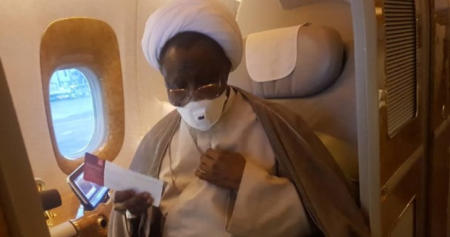