The wives of two prominent politicians have been arrested in Niger following the dismantling of an alleged baby trafficking ring this week, a police source said Wednesday.

The babies are thought to have arrived in Niger from Nigeria via Benin.

More than 20 suspects were arrested on Monday as part of an international investigation involving police from Nigeria, Benin and Niger, the source told AFP. Those arrested were “mostly women”, and included one of the wives of Niger’s former prime minister and current parliament speaker Hama Amadou, who is seen as the main challenger to President Mahamadou Issoufou in elections due in 2016. 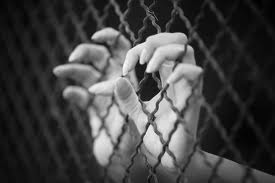