Nigerian Singer, Wizkid, will soon be signing a global deal with Sony Music. 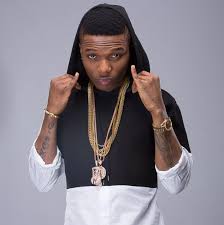 TheNETng has exclusively gathered that Wizkid is about to sign a deal similar to an earlier one signed by Davido. A source privy to the deal said, "Wizkid’s new deal with Sony is a done deal, the News should be out couple of days," the source says.