For Sale - One Bedroom Executive Flat - Lagos (NGN37m)
✅ NEW - car park, swimming pool, 24 hours light/security and more.
Ad
Wizkid, Nigerian singer known for his recent string of controversies; from his N10 million collaboration fees, his brush with Saeon and others is in the news again but this time, it's on a positive note as his former video vixen; who appeared in the 'Holla At Your Boy' video has officially become a rap artiste and is now musically known as Lebanon Ruff.

The half Nigerian half Lebanese rapper has stepped out with a new single, which she titles 'Run That,' which she has seen activities on her social media accounts. 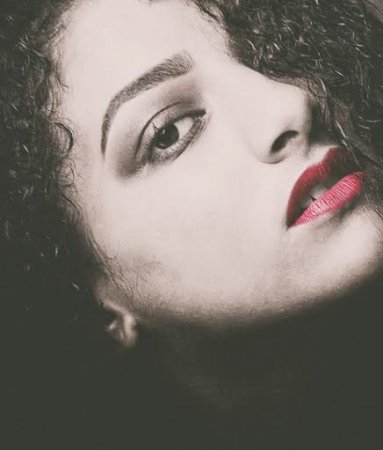 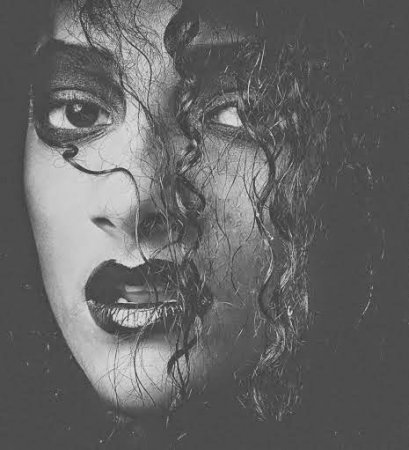 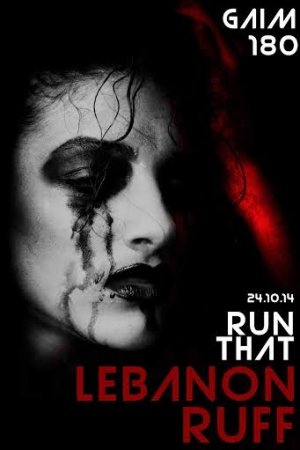