Sports Woman Lands in Jail For Duping Osaze, Others

Curators
FREE Nigerian Business Directory
✅ NEW - get your business listed and your information shared across social media.
Ad
A bogus lifestyle guru who stole more than £130,000 from Premier League footballers, a top manager and two millionaire businessmen was on Monday jailed for three years and eight months, The Mirror reports. 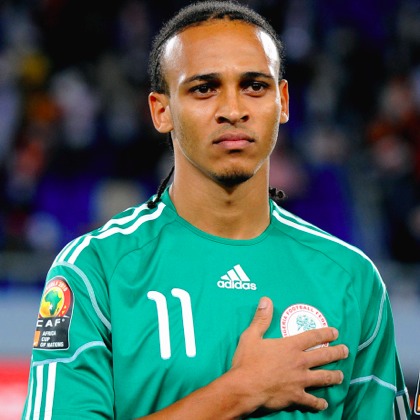 Liddle swindled Odemwingie out of £15,000 after the Nigerian striker handed over his bank details to organise his Miami honeymoon in 2012.

She also stole at least £7,500 from, currently out on loan to Austrian club Red Bull Salzburg.

She wept as she was sentenced to 12 months for the first fraud on the footballers, and 16 months consecutive on each of the other two scams, making a total of 44 months.