A top US intelligence official warned football fans travelling to Russia for the World Cup that their phones and computers could be hacked by Moscow’s cyber spies.

William Evanina, Director of the National Counterintelligence and Security Center, said that in Russia, even people who believe they are … 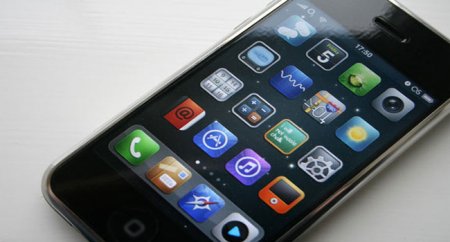