The lawmaker stated this weekend in Abuja after the inauguration of the Gombe State Caretaker Committee of the APC. 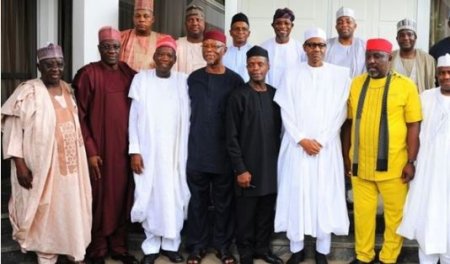 Making comparison between the achievements of his PDP state Governor, Ibrahim Dankwambo and APC Governors in Nigeria, Goje said Gombe would prefer the worst of the APC Governors to having Dankwambo preside over the affairs of the state.

“Even if APC is bad, it is better, because now that it is PDP government none of our members, no APC man has been giving appointment even as a councillor. So, it is very important that we unite and put our differences behind us, move forward to ensure that we form the next government in Gombe State,” he noted.

Politics Senate Presidency: It’s Too Late For Me To Withdraw For Anyone – Ndume – Nairaland