Ycee of Tinny Entertainment has signed an exclusive deal with Sony Music. 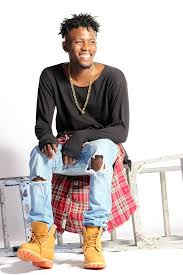 Announcing the deal, Michael Ugwu, General Manager, Sony Music West Africa stated, “I’m extremely proud to welcome Tinny Entertainment and the amazing talent that is Ycee to the Sony Music Entertainment West Africa family. I’ve watched this team grow over the past few years and I am amazed at how they have navigated the industry to reach this stage. Ycee is the future of Hip Hop in Africa and will be front and centre of SME West Africa’s strategy as we take Africa to the World.”