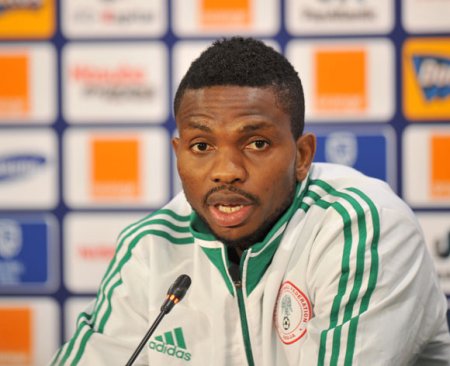 Yobo's engagement for the AFCON assignment was confirmed on Super Sports Blitz Twitter handle on Tuesday.

Chosen along with Yobo to analyse the 2017 AFCON are former Bafana Bafana striker Benni McCarthy and ex-Ghana and Bayern Munich defender Samuel Kuffour.

Sports Super Eagles update: Only two players yet to report to camp