The Zambian Government has given Omega Fire Ministries pastor, Oso Ebosele two days to leave the country after what it described as troublesome and divisive conduct of the pastor which has split the church into two parties. 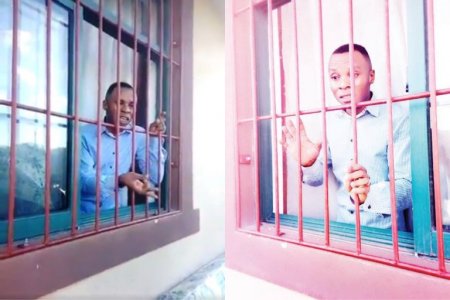 Ms Mulenga says it is feared that with the Pastor’s continued stay in the country, the acrimony in Omega Fire Ministries could result into the breakdown and law and order.

She says Pastor Obesele was given 48 hours to leave the country, in accordance with the Immigration and Deportation Act number 18 of 2010. Ms Mulenga also said contrary to speculations, the Government has not closed Omega Fire Ministries and is not against Nigerian Pastors.