A Federal High Court in Abuja has refused to vacate the order for the removal of Governor Okezie Ikpeazu of Abia State.

Justice Okon Abang today ruled that the enrolled order, which was served on the Independent National Electoral Commission (INEC), was properly signed by the court after the staff worked long hours to produce it three days earlier than the seven days provided by law. 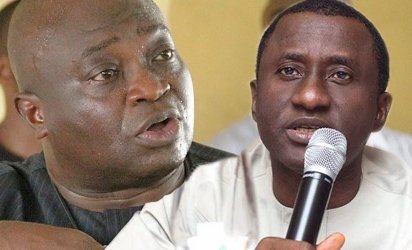 The judge had on June 27 removed Governor Okezie Ikpeazu for including false tax certificate information in his Independent National Electoral Commission (INEC) Form for the December 8, 2014 primary of the Peoples Democratic Party (PDP).

The judge had ordered INEC to issue fresh certificate of return to Uchechukwu Ogah, who came second in the primary.