His associate and lawyer, Abdul Mahmoud, confirmed the news to Premium Times on Monday.

Until his death, Mr. Abubakar was the dean of the Faculty of Social Sciences at the Lagos State University, LASU. 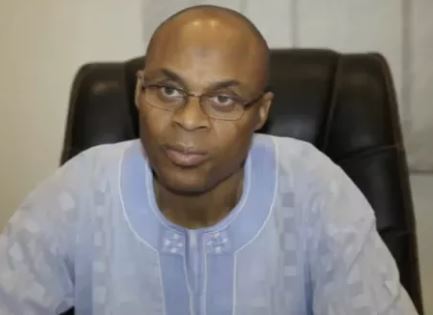 Mr. Abubakar obtained PhD in political theory and began his lecturing career in 1988,” his profile published by the African Leadership Centre, says.

He has served on various boards and scientific committees including those of the Centre for Democracy and Development, and Council for the Development of Social Science Research in Africa.
Share:
Facebook Twitter Reddit WhatsApp Email Link
[1077]
K

May his soul rest in peace
O

May his soul rest in peace
R

ogbu samsom said:
May his soul rest in peace
Click to expand...