The Eko Atlantic City Project is a planned city being constructed on reclaimed land from the Atlantic Ocean.

When completed, it is projected to accommodate at least 250,000 residents and a daily flow of 150,000 commuters. 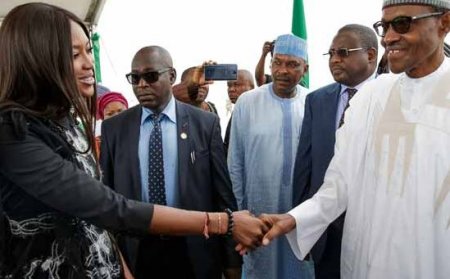