Daily Trust gathered that at the BoT meeting, scheduled to hold at the APC National Secretariat in Abuja, would be used to elect both the chairman and secretary of the Board, which is an advisory body of elders and leaders considered as the conscience of the party. 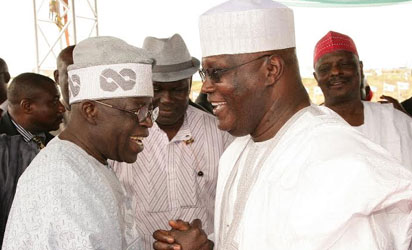 I will urge the APC to look towards Atiku Abubakar for the vacant position of the Chairman of the Board of Trustee of the party because of his experience both politically and otherwise.
I believe he will help bring stability to the party and equally help mend the cracks between party members.