Bruce gave his advise on the 2016 budget during the budget debate at the floor of the national assembly. He said: “We should spend as much money as we are spending prospecting for oil in the North in resurrecting the Groundnut pyramids in Kano. 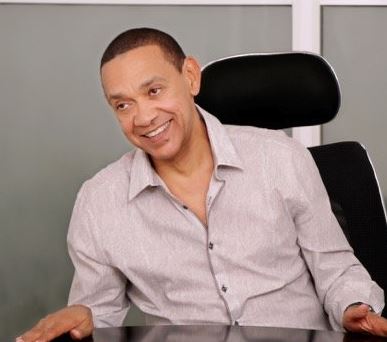 “We should also spend as much money as we are spending prospecting for oil in the North in resurrecting cocoa farms in the South West.”

According to him, the budget fails to address how to diversify Nigeria away from her oil addiction.

“Nigeria is addicted to oil. Oil is a drug and we broke the first rule of drugs-don’t get high on your own supply,” he said.

Senator Bruce noted that the budget has many assumptions and few certainties.