The Force’ Public Relations Officer, CSP Jimoh O. Moshood made this known in a press statement on Wednesday.

The statement read in part:

“The Police Special Tactical Force is led by the Commissioner of Police in charge of PMF, Force headquarters, Abuja, under the supervision of Deputy Inspector General of Police, Department of Operations.”

The group further stated that in order to “achieve success in the operations, the Police Special Tactical Force will be proactive, work on actionable intelligence already at the disposal of the Nigeria Police Force, and carry out massive deployment, and twenty four (24) hours surveillance and patrol, continuous raids of identified and other suspected hideouts of the assailants, with a view to arrest promptly, the attackers and their sponsors to prevent further loss of lives and nip in the bud, the senseless killings and other criminalities in the general area.” 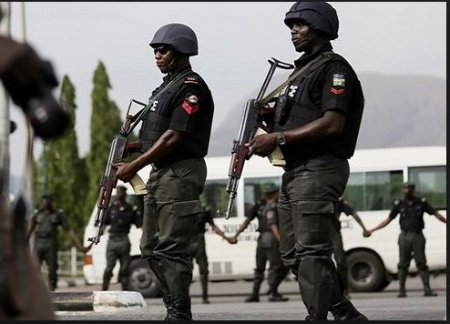 The team is expected to cover all the communities, towns, villages, vulnerable points, government and private infrastructures and facilities in the area.

“Police helicopters will embark on guided missions and aerial surveillance of the entire area, most especially difficult terrains and will operate in synergy with other police formations on the ground.

“The Inspector General of Police hereby urges traditional rulers, religious leaders, public office holders, politicians, opinion leaders, parents and guardians to prevail on their subjects and the youths to exercise restraint and support the personnel of the Police Special Tactical Force in the discharge of their responsibilities to bring the perpetrators of this gruesome killings to justice.”

The Force, therefore assured citizens of Benue state of its renewed commitment to guarantee and sustain the protection of their lives and property.