For Sale - One Bedroom Executive Flat - Lagos (NGN37m)
✅ NEW - car park, swimming pool, 24 hours light/security and more.
Ad
The online media space recently came alive with unconfirmed reports of Beyonce being pregnant with a second baby but the singer appears to have shut down the rumours with a recent picture of herself and her husband sipping Champagne as they celebrated the completion of their On the Run tour.

We recently reported that while performing in Paris, Jay Z allegedly changed the lyrics to his "Beach is Better" song. Fans in the audience heard him change the lyrics from "I replace it with another one" to "Cause she's pregnant with another one." But, if she is pregnant, why is she drinking champagne? 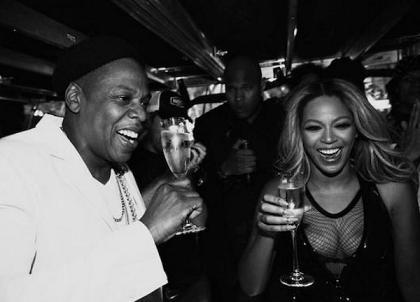 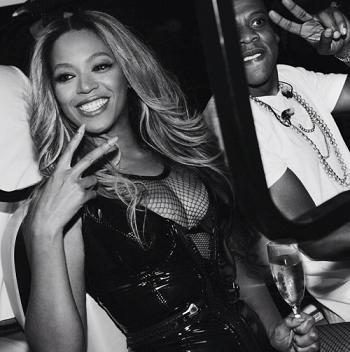 Entertainment Davido’s Second Babymama, Amanda Shut Down Rumour Of Her Being Married To The Singer – YabaLeftOnline

Entertainment Beyonce & Jay Z Have Split But Not Divorced Yet - Report