According to SAHARA REPORTERS, the terrorists who numbered several hundred, stormed the police college with five armored tanks they had earlier seized from Nigerian soldiers who had had made several unsuccessful attempts to dislodge the sect from Gwoza over the last two weeks.

An unnamed police source allegedly said that the terrorists blew up an armored tank stationed at the gate of the training camp before gaining entrance into the school and wreaking havoc.

Several Trainees were killed, injured during the attack. The exact casualty figure is still unknown as no official statement has been released concerning the incident. 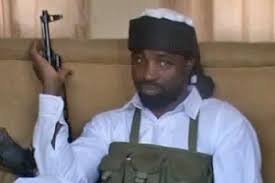