Rukayat, a resident of Jos, had approached the court seeking the dissolution of the marriage on the grounds that she was no more in love with Alkasim.

The woman, who filed a direct complaint to the court, argued that such separation was permissible in Islamic law, “if the partners are no more in love and therefore unwilling to live together”. 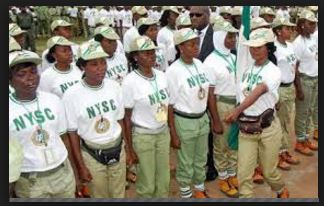 When the case was mentioned on May 25, the husband did not object to Rukayat’s demand.

At the resumption of hearing on the matter on Thursday, the Judge, Yahaya Ahmed, endorsed the separation of the couple and ordered the petitioner to refund the N80,000 paid as dowry by her husband, as applicable in Islamic law.

Rukayat promptly paid the money and walked away a free woman.