The deputy president of the Senate, Ike Ekweremadu, has been declared the winner of his Enugu West Senatorial District for the fifth consecutive time. 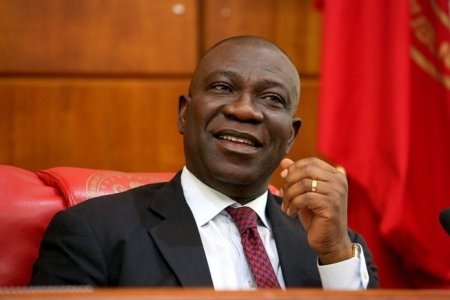