Sports Fifa: Infantino Wins First Round But Voting Goes to Second Round in Tight Election

FREE Nigerian Business Directory
✅ NEW - get your business listed and your information shared across social media.
Ad
Gianni Infantino caused a surprise by polling the most votes in round one of voting in Friday's election to succeed Sepp Blatter as Fifa president. 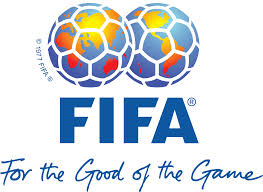 The Uefa secretary general failed to get enough to seal outright victory, claiming 88 of the 207 votes available at an extraordinary congress in Zurich.

To become president after the first round of voting, a candidate needed to secure two-thirds of the available votes, which equated to 138.

In round two, a simple majority is required.