The News Agency of Nigeria (NAN) reports that the two-day exercise by the FIRS covered companies such as Baker Hughes, Line Trale, Tecon Oil and Heyden Petroleum, all operating in the oil and gas industry.

NAN reports that when the team got to Baker Hughes, senior members of staff claimed that the managing director was not on seat but the Company Secretary, Mr Gbenga Biobaku, made a commitment of N50 million payments.

The company secretary promised to visit the FIRS office with the accounts team to reconcile what was left to be paid.

At the Line Trale Company, the story was the same as two senior members of staff claimed that the managing partners were not available.

They, however, did not resist going with the FIRS team on invitation to their office.

The Managing Director of Tecon Oil, an industry services provider, Mr Casmir Maduafokwa, made a commitment of N50 million after a heated argument on the real amount the company owed as tax.

He said he was not interested in paying the penalty or the interest, adding that he would only pay the principal amount, which still needed to be reviewed.

The tax recovery drive at Heyden Petroleum recorded some success as the company made a payment commitment of N15 million, which would come after the public holidays.

Meanwhile, Mrs Olaitan Adediran, the Director, Tax Department, FIRS, confirmed to NAN that one of the companies visited on tax recovery had made N148 million payment.

The director also confirmed that another company came in with a documented promise to pay N70 million after the holiday period. 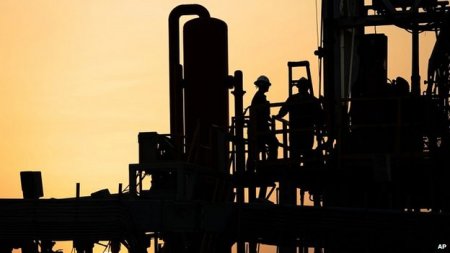