According to VANGUARD, Daniel who was billed to declare his defection into the People’s Democratic Party, PDP, very soon was at Obasanjo’s house to seek his blessing and possible forgiveness.

A source who spoke anonymously said that Daniel was driven to Obasanjo's home by former minister of Mines and Steel, Sarafa Ishola. 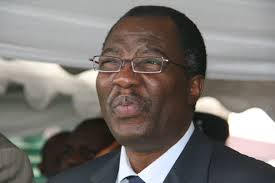