According to the Education Minister, Adamu Adamu, the inauguration will mark another milestone in President Muhammadu Buhari effort to turn around the fortunes of Nigeria's tertiary education institutions by appointing credible men and women into their councils. 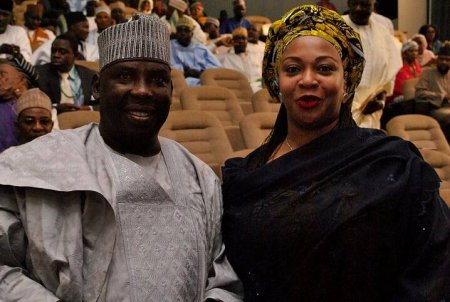 He added that the current administration believes that universities were critical in the effort to achieve national economic prosperity through the provision of relevant skilled human capital and policy research outcomes.

Federal University, Otuoke is among the twelve new universities established by the immediate past regime.