For Sale - One Bedroom Executive Flat - Lagos (NGN37m)
✅ NEW - car park, swimming pool, 24 hours light/security and more.
Ad
A member of the Boko Haram, identified as a commander in the terror group, has confessed to leading the operation to kidnap the Chibok girls in 2014.

The ‘commander’, identified as Auwal Ismaeela, confessed to the act in an interview with PRNigeria, a news agency. 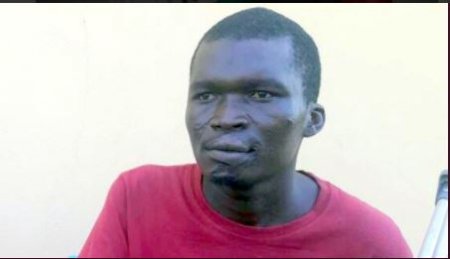 Over 200 girls were kidnapped by the sect from their school dormitory in Chibok, Borno State in April 2014. About 100 of them still remain with the terror group after majority of the remainder were released in talks with the federal government.

Mr. Ismaeela, who has surrendered to the Nigerian military, also told the news agency that he led other major operations and said he regretted his actions.