For Sale - One Bedroom Executive Flat - Lagos (NGN37m)
✅ NEW - car park, swimming pool, 24 hours light/security and more.
Ad
The family of the late Minister of State for Labour and Employment, James Ocholi, SAN, has proposed to commit the remains of the body, his wife and the son to the mother earth between Wednesday to Friday next week.

The proposal was made when the Minister of Labour and Employment, Senator Chris Ngige visited the bereaved family to inquire about the burial arrangement. 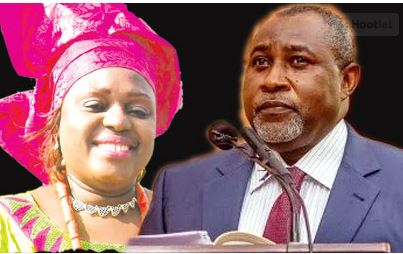 The family Source told Vanguard that the family has presented the proposal to the government and that Senator Ngige was to convey the information to the presidency.