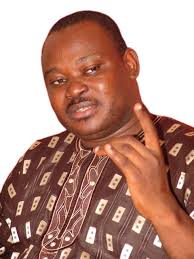 A tweet fight broke out between Ibrahim and Fani-Kayode shortly after the Appeal Court set aside the High Court judgement that returned Eyitayo Jegede as the PDP candidate in Saturday’s November 26 governorship election in Ondo State.

After congratulating Mr. Rotimi Akeredolu for polling the highest number of votes in the election in a tweet, he accompanied it with another one lashing out at the former minister.

Jimoh Ibrahim don finish #ffk.. but na trueooo
You must log in or register to reply here.