Mikel has been constantly vilified for his performances in the Super Eagles jersey, with many believing that he does do enough while playing for Nigeria.

But Ugbade said, Mikel showed why he is still valuable in the last game against Sudan in the 2015 African Nations Cup qualifiers.

“I saw a different Mikel against Sudan and I’m happy he’s now doing what many of us expect from him,” Ugbade told The Punch.

“He’s a very good player and he gave a lot in the game against Sudan – and he deserves commendation for his contribution to our victory in the encounter.

“He started running from the beginning of the game and proved his class.

“He defended very well and created some good opportunities for the team. His marking was very good and his leadership on the pitch helped the team.

“But Mikel can silence his critics by doing more to help the Eagles qualify for the Africa Cup of Nations and defend their title in Morocco next year.”

However Ugbade noted that Mikel ought to still more to improve his game: “but Mikel must improve his passing and release the ball quickly.

“It’s not true that he’s not committed to the national team. When things aren’t going well for a team, people will criticise a particular player on the coach. This is normal in football.” 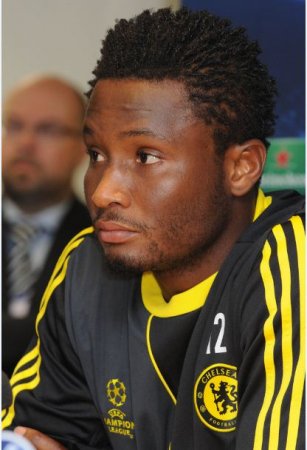