Curators
FREE Nigerian Business Directory
✅ NEW - get your business listed and your information shared across social media.
Ad
Coordinator of the 2015 Goodluck Jonathan’s presidential campaign organization in Enugu state, Chief Rex Onyeabor, has defected to the All Progressives Congress, APC. 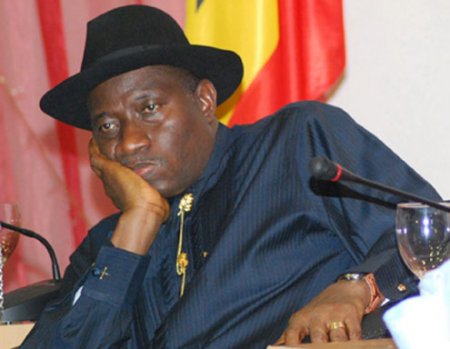 Until his defection to the APC, Onyeabor was a member Board of Trustee, BOT, of the Peoples Democratic Party, PDP, and at one time an acting National Secretary of the party.

During his official defection at his country home, Ugbawka,‎ Nkanu East local government area of Enugu state, Onyeabor said he was cross carpeting to the APC because‎ the PDP was not likely to survive it’s present leadership crisis.

He said: “Apart from being former national secretary, I was BOT member which is the highest advisory body in PDP and I attended a lot of meetings, virtually every meeting, reconciliation meeting.

“There are some people who are still there attending meeting to reconcile; you see what they are doing now, Modu Sheriff and Ahmed Makarfi, and recently Jonathan and Seriake (Dickson); it is not likely that an agreement will be reached very soon.

“So I looked at all the efforts we have made in the past trying to restructure the party, trying to bring the party out of the melancholy or depression of defeat, it has not worked; that’s why I decided to pick my bag and take a walk.”

Aside from that, Chief Onyeabor said that APC provides the best platform for changing Nigeria for now, noting that though APC might not be the best party in the world but that it was better than other parties in Nigeria today.
K

You are totally blind
K

This is not true
T

Lol. They support the winning party