Jonathan according to a source arrived the Niger state capital at about 10.00am in a GMC bulletproof SUV with registration number ABJ 961ER. 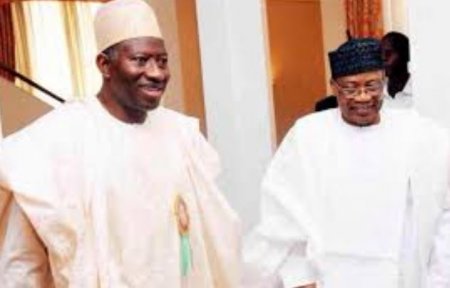 According to a source close, the former President immediately after arriving the IBB residence entered into a closed-door meeting with the former military president.