Curators
FREE Nigerian Business Directory
✅ NEW - get your business listed and your information shared across social media.
Ad
A Magistrates Court in Kano on Wednesday remanded a 25-year-old man, Suleiman Bala, in prison for allegedly defiling a five-year-old boy. 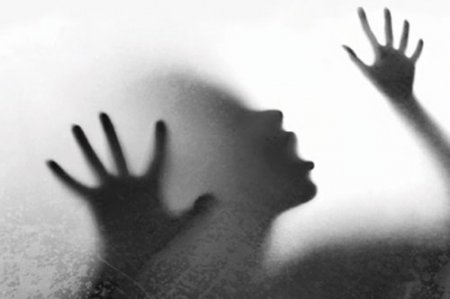 Bala of Dawakin Kudu Local Government Area of the state is facing a count charge of “unnatural offence,” which he said contravened Section 284 of the Penal Code.

The Prosecutor, Mr Rufa’i Inusa, told the court that the father of the boy, one Abdullahi of Kofar Arewa Village reported the matter to the Dawakin Kudu Police Station on March 22.

He narrated that on March 10 at about 2 p.m. the boy, who was on his way from a mosque, was allegedly lured by Bala into a nearby shop, where he had an unnatural act with him.

Inusa said that the victim was rushed to Dawakin Kudu Hospital for treatment.

Bala, however, pleaded not guilty to the charge.

Chief Magistrate, Muhammad Jibril adjourned the case until May 15 for mention.
O

God has started punishing him already. Let him pay for his crimes