FREE Nigerian Business Directory
✅ NEW - get your business listed and your information shared across social media.
Ad
The kidnapped Plateau State chairman of the People’s Democratic Party, PDP, Damishi Sango, a former minister of sports, has regained his freedom.

The spokesman of the Plateau State police command, Terna Tyopev, confirmed the release of the official in the early hours of Monday

“Yes, he (Sango) has been released, I (Terna Tyopev) have just confirmed that from the Police Public Relations Officer PPRO Kaduna State Command,” Mr. Tyopev wrote. 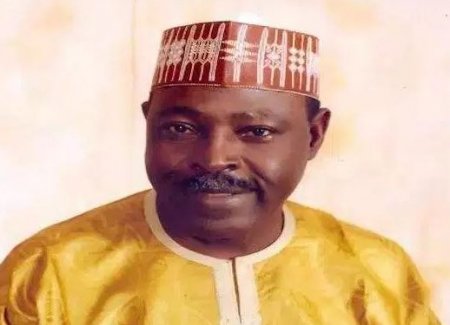 On Sunday night, a family source who pleaded not to be named disclosed the release.

The source said Mr. Sango was released alongside four others, who were abducted on Wednesday. He said all had reunited with their families.

However, no one could ascertain if any ransom was paid for the release of the victims.

Mr. Sango was abducted last Wednesday evening on his way to Abuja to attend the just concluded national convention of the PDP.