Ososanya said this shortly after a meeting with management and staff of the commission.

He said that letters would be distributed to successful officers from Oct. 1.

“About 3, 967 officers were presented for promotion, while 70 per cent of them were successful,’’ the chairman said.

He said that the exercise was for both the senior and junior officers.

“The promotion exercise is a yearly event whereby eligible officers are assessed on their different work schedule, knowledge of the civil service rules, financial regulations and general knowledge.

“It is usually in two phases, comprising written examination and oral interviews for all officers on different grade levels,’’ he said.

Ososanya said that officers were assessed mentally, physically and psychologically on their jobs in order to bring out the best in them.

He applauded his staff for their efforts in ensuring that the preparation of the promotion letters was concluded earlier than expected.

Ososanya however encouraged them to put in more efforts duties to ensure that the commission continued to attain greater heights. 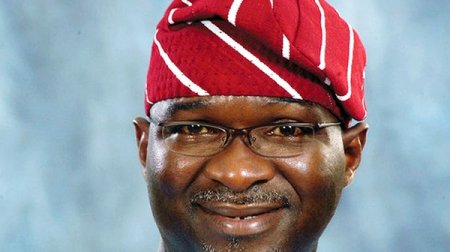