FREE Nigerian Business Directory
✅ NEW - get your business listed and your information shared across social media.
Ad
The Lagos State Government extended internally generated revenue by 8.457 per cent to N436.3 billion 2016 from the N399.4 billion realised in 2015.

Ashade said that the increase was due to the introduction of innovative ideas and continued public sensitisation.

He said one of the innovations was the opening of more payment channels to cater for the large numbers of people that needed to pay the LUC. 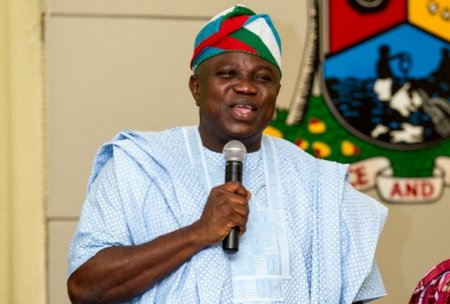 "We equally embarked on massive infrastructure development with strong patronage of indigenous contractors which helped to boost the state's Gross Domestic Product, " he said.

He said that LIRS was able to achieve this feat due to some strategic revenue reforms.

He appealed to residents to pay their taxes to enable the government provide more laudable projects.
D