These are few least educated presidents in Africa, they have the least or no education background at all and are currently ruling on the continent of Africa. 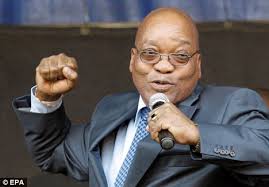 Mr Kabila spent his childhood in Tanzania and spoke better kiSwahili and English than the languages most spoken in Kinshasa – French and Lingala, which he had to learn on the job. Following high school, Joseph Kabila followed a military curriculum in Tanzania, then at Makerere University in Uganda.

Winning DR Congo’s first democratic elections in more than 40 years at the tender age of 35 gave him the legitimacy to stamp his authority on the country and move out of his father’s shadow. Joseph Kabila went on to get further training at the PLA National Deffense University, in Beijing, China. Apart from these the only academic Certificates known to be held Joseph Kabila is High school Certificate. 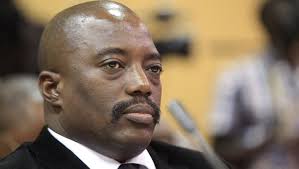 Guelleh was born in dire Dawa, Ethiopia, into the politically powerful Mamassan subclan of the Issa Clan. When Guelleh was younger he attended a traditional Islamic school. In the late 1960s, Guelleh migrated to Djibouti before finishing high school. He later joined the police, becoming a junior non-commissioned officer.

The Highest level of formal academic education known to be attained by Guelleh is secondary school although He received training from the Somali National Security Service and then from the French Secrete Service, and was intended to become his uncle’s successor. “The key to Guelleh’s success is the skillful way in which he has played the cards in his strong hand”, according to PINR. 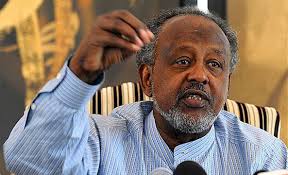 Omar Hassan Ahmad al-Bashir did his Primary school in the village of Hoshe Bannaga and his secondary education in Khartoum, apart from these there is no evidence of any other academic qualifications accredited to Omar Hassan. 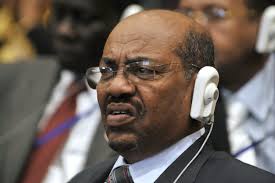 In 1983 he passed the General Certificate of Education (GCE 0′ Level) with Credits in Geography, English, French, Biology and Physics. Also obtained passes in Chemistry and Oral English. Jammeh joined the Gambian National Army in 1984, was commissioned a Lieutenant in 1989, and in 1992 became commander of the Gambian Military Police.He received extensive military training in neighboring Senegal and at United States Army school. 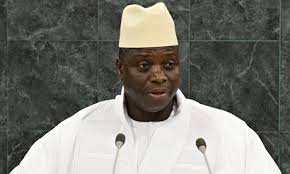 Kagame began his primary education in a school near the refugee camp, where he and other Rwandan refugees learned English and began to integrate into Ugandan culture. At the age of nine he moved to the respected Rwengoro Primary School, around 16 kilometres (10 mi) away, graduating with the best grades in the district. He subsequently attended Ntare School, one of the best schools in Uganda.

It is also the alma mater of future Ugandan President Yoweri Museweni The death of Kagame’s father in the early 1970s, and the departure of Rwigyema to an unknown location, led to a decline in his academic performance and an increased tendency to fight those who belittled the Rwandan population. He was eventually suspended from Ntare and completed his studies without distinction at Old Kampala Secondary School. Kagame, did not further academic his education since then. 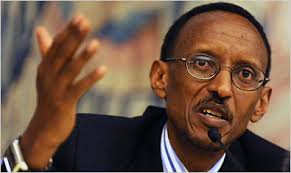 Born in Akjouit, Mauritania in 1956, Abdel Aziz attended college at the Royal Military Academy of Morocco, which led him to pursue a career in the Mauritanian military, thus he forfeited the possibility of earning a high school certificate.

He joined the Royal Military Academy of Meknes, Moroco in 1977 and, after a string of promotions, established the elite BASEP (Presidential Security Battalion). He played a key role in suppressing an attempted coup in June 2003 and a military uprising in August 2004. He received Mauritania’s highest military award for his role in stopping the 2004 uprising. He has earned much credit for his work however Abdel Aziz is one of the least educated African Presidents. 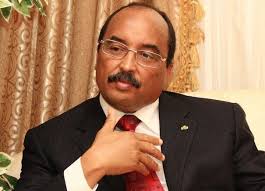