Ms. Yousafzai, 17, is the youngest recipient of the prize since it was created in 1901. Mr. Satyarthi is 60. The $1.1 million prize is to be divided equally between them.

Malala is known around the world as a human rights activist and Satyrathi is an Indian veteran of campaigns to end child labor and free children from trafficking. 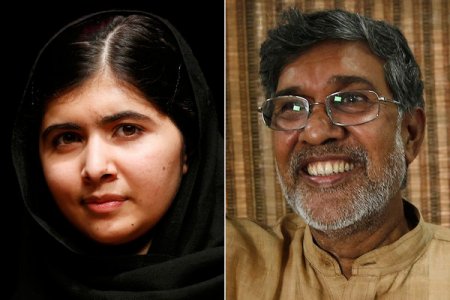