World Mark Zuckerberg - I am Not an Atheist

Zuckerberg made the disclosure while responding to comments posted under his Christmas message. “No. I was raised Jewish and then I went through a period where I questioned things, but now I believe religion is very important,” Zuckerberg told a commentator who asked 'but aren't you atheist?'. 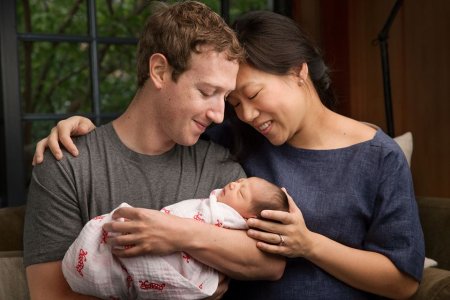